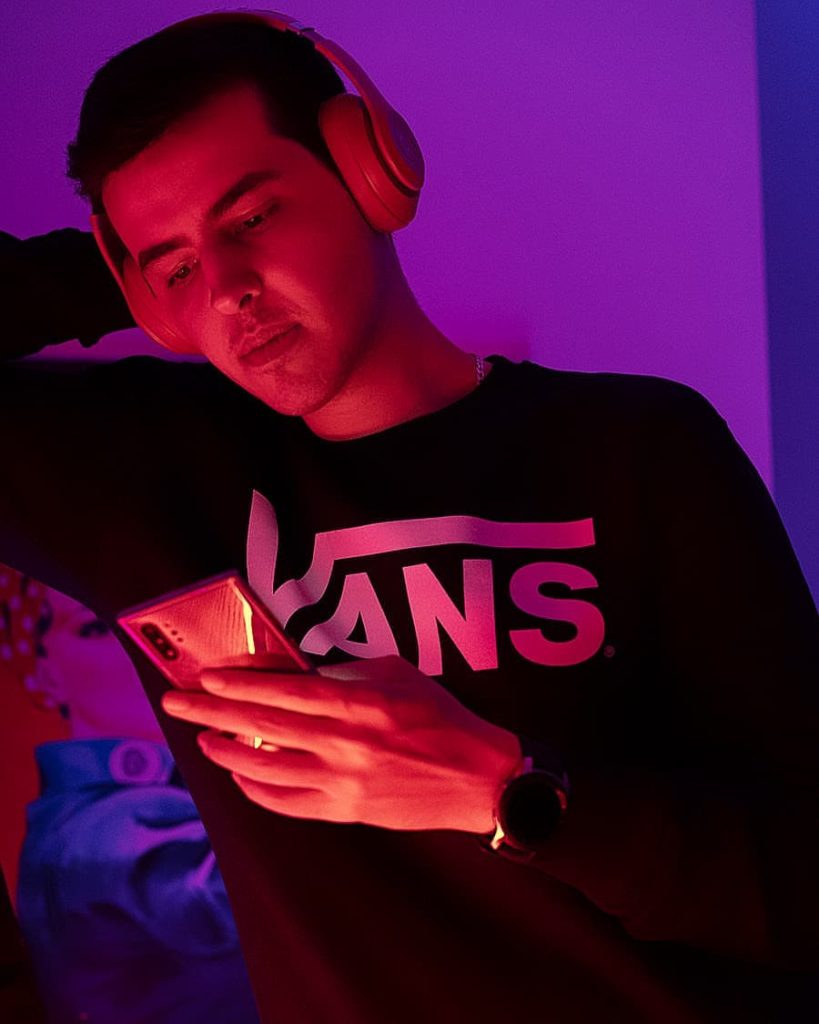 Aria Rahmati [1] (born December 18, 1996), better known by his online alias Keoxer, is an Iranian streamer, Youtuber & professional gamer.
he has started his activity into the counter strike, he won some several awards in Iran, but his popularity started to increase when he uploaded Walkthroughs, Vlogs and other videos on YouTube.
At First Keoxer started to reviewing exclusive games and till now he has lots of videos like Not Laugh Challenge and … on YouTube.
Aria Keoxer Sometimes Stream on twitch and he has many followers and subscribers on social medias.
Recently he collected more than 10,000$ donation less than 2 hours during one of his live streams while he was playing video games and donated all the money to people with flood victim in Sistan and Baluchistan 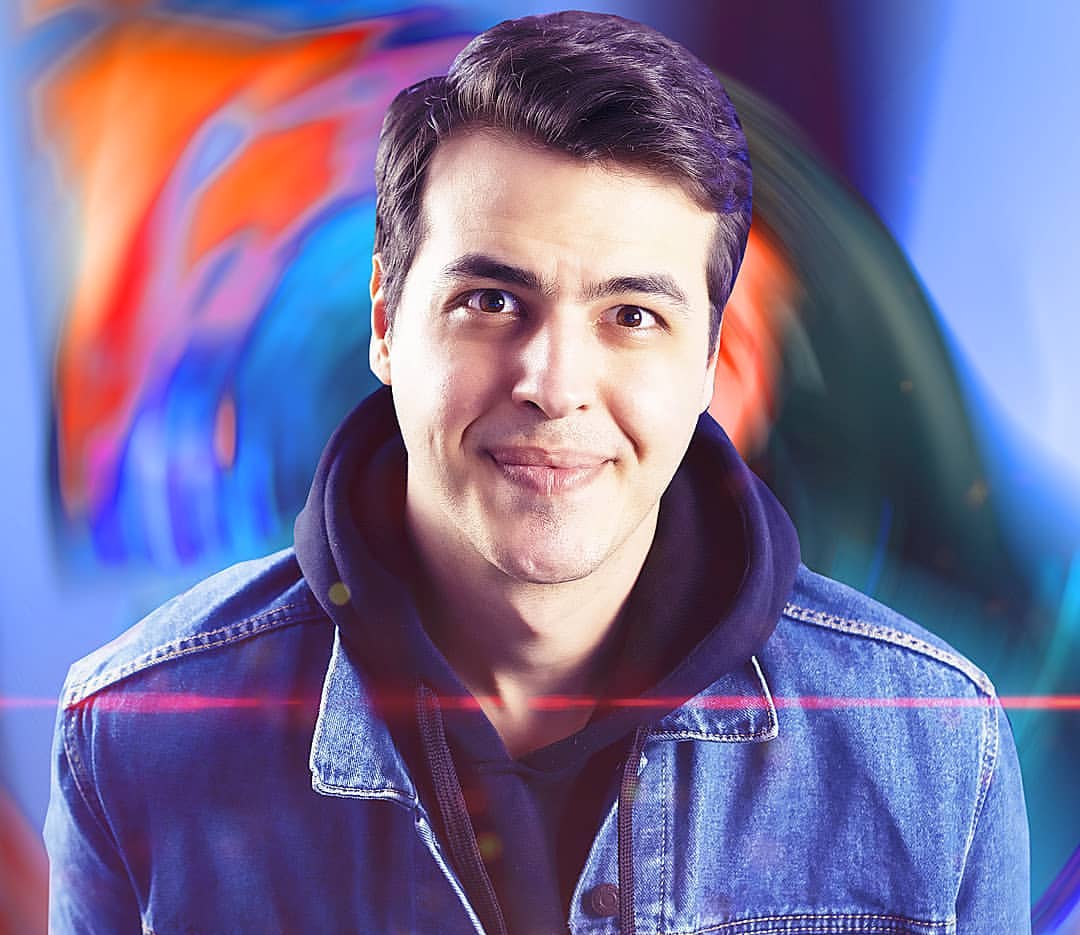 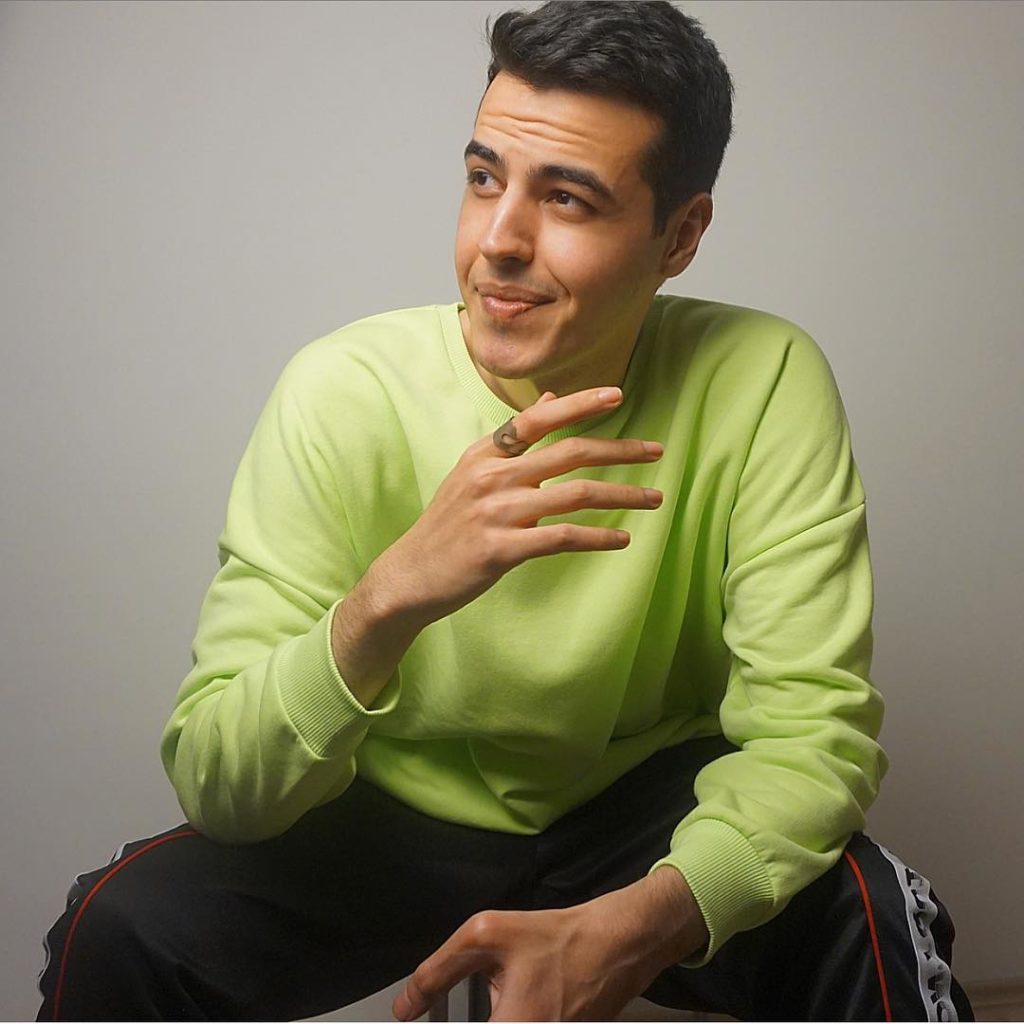 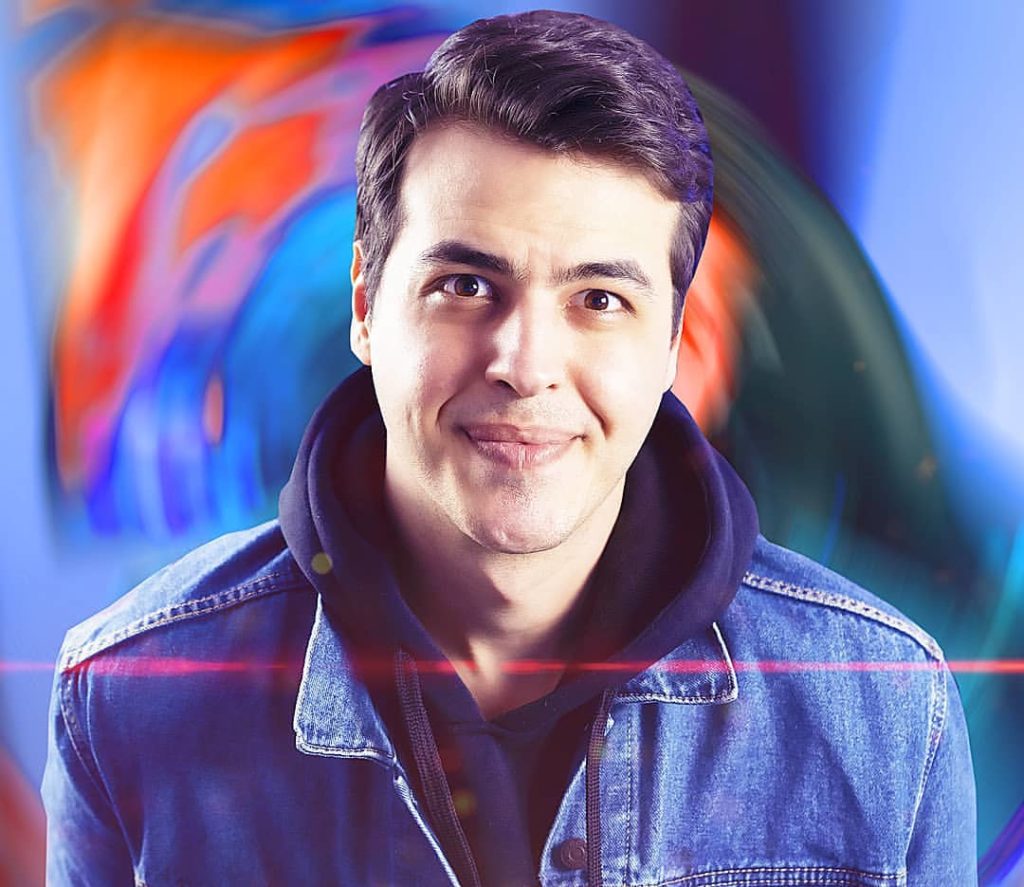 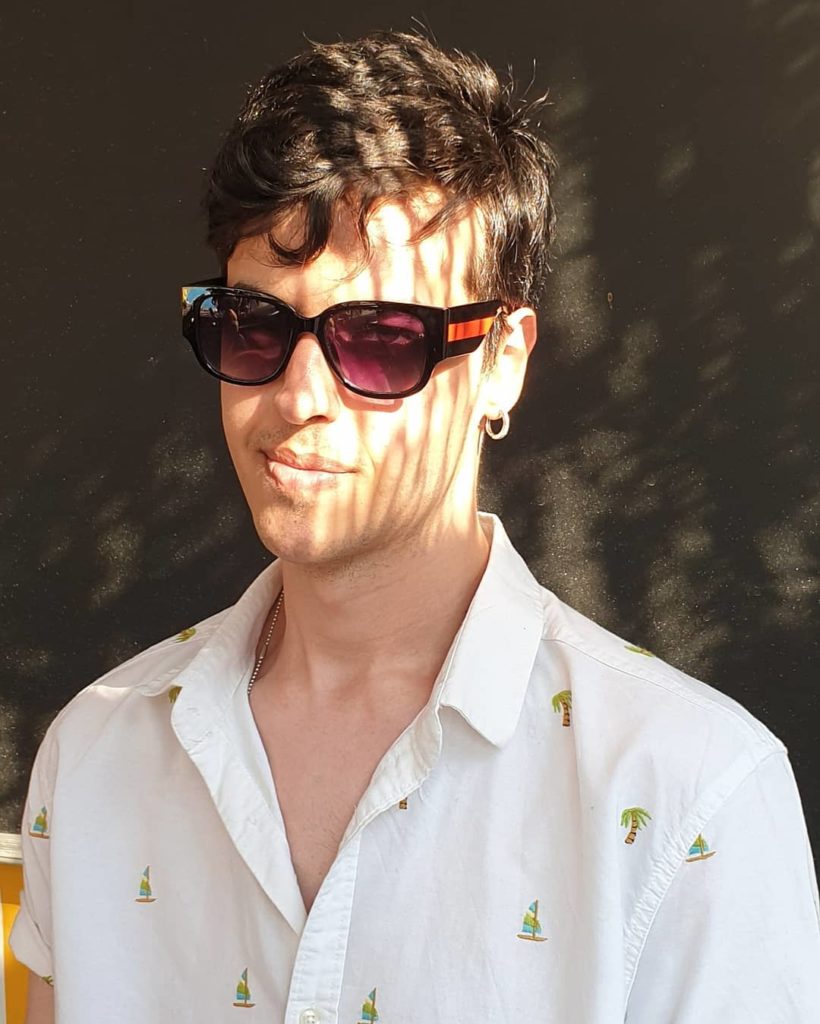 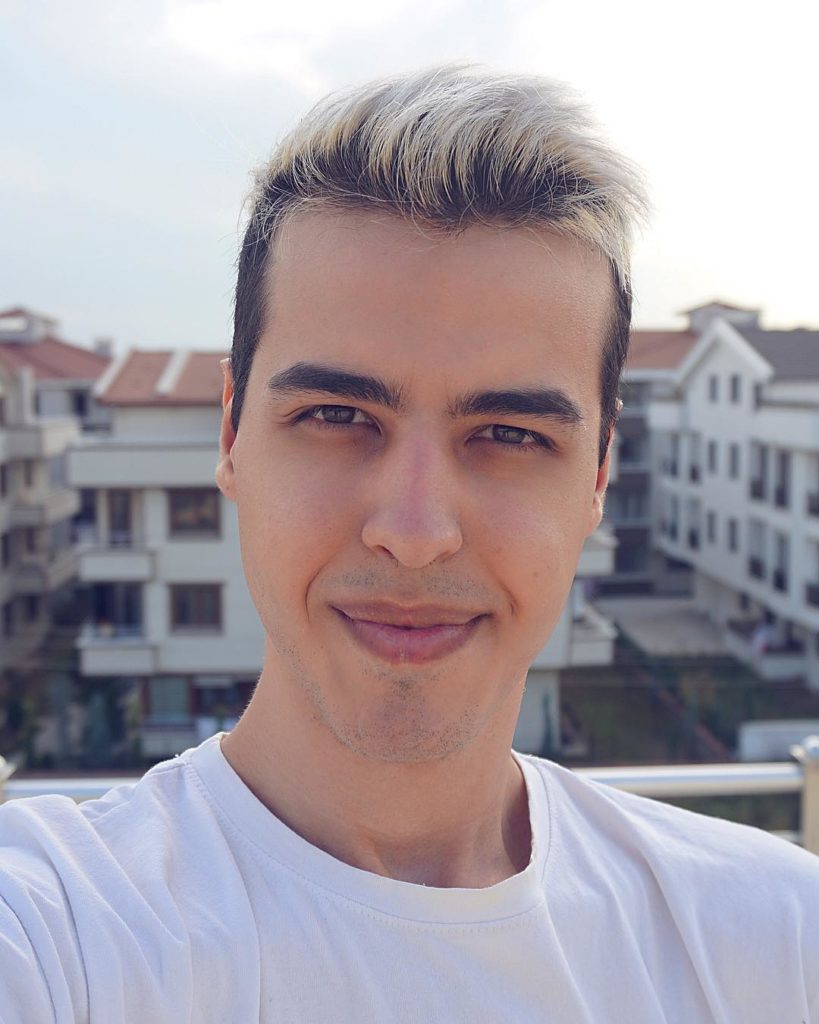